BATTLE CREEK, Mich., June 25, 2019 /PRNewswire/ -- Kellogg's has teamed up with Sony Pictures Entertainment to help fans get excited about the much-anticipated summer blockbuster, Spider-Man: Far From Home. The collaboration includes a variety of special-edition Spider-Man: Far From Home-themed products with a superhero twist, interactive promotional packaging and a takeover of Kellogg's New York City Café. 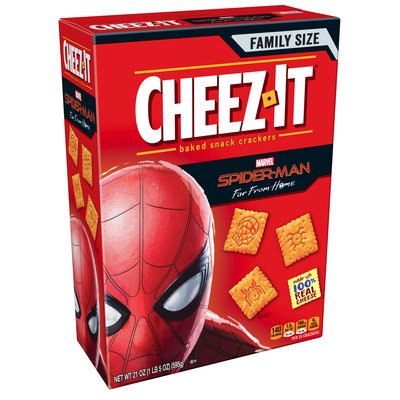 Beyond retail, fans in New York City are in for an amazing treat as Spider-Man: Far From Home has taken over the Kellogg's New York City Café complete with a limited-time only superhero-themed menu featuring Spider-Man: Far From Home creations like the Spidey Surprise, Peter Parker CB & Jelly and Mysterio Mac and Cheese. Don't worry, if you aren't in the Big Apple, you too can enjoy the treats at home with the DIY instructions found here.

Kellogg's is offering many ways for consumers to get in on the action this summer. You can stop by a local retailer or visit amazon.com/adlp/spidermankelloggs to snag the special-edition Spider-Man: Far From Home-themed products; purchase the special limited-edition promotional packages with the interactive Spider-Man game in-store.

About Kellogg Company
At Kellogg Company (NYSE: K), we strive to enrich and delight the world through foods and brands that matter. Our beloved brands include Pringles®, Cheez-It®, Keebler®, Special K®, Kellogg's Frosted Flakes®, Pop-Tarts®, Kellogg's Corn Flakes®, Rice Krispies®, Eggo®, Mini-Wheats®, Kashi®, RXBAR® and more. Net sales in 2018 were approximately $13.5 billion, comprised principally of snacks and convenience foods like cereal and frozen foods. Kellogg brands are beloved in markets around the world. We are also a company with Heart & Soul, committed to creating Better Days for 3 billion people by the end of 2030 through our Kellogg's® Better Days global purpose platform. Visit www.KelloggCompany.com or www.OpenforBreakfast.com.

About Spider-Man™: Far From Home
Following the events of Avengers: Endgame, Spider-Man must step up to take on new threats in a world that has changed forever. 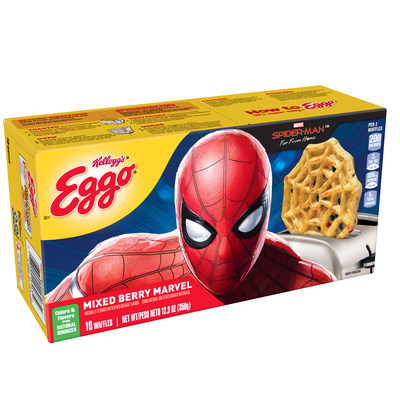 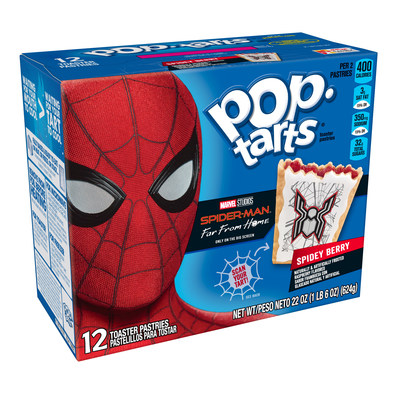 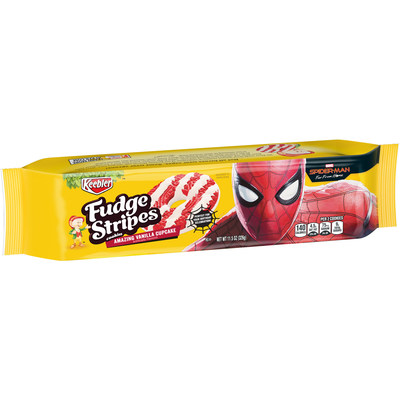 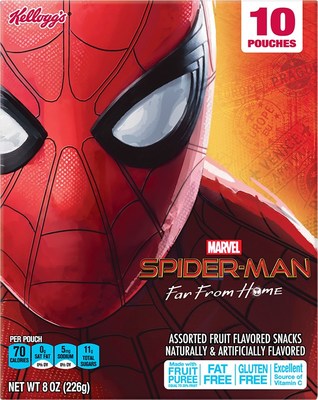 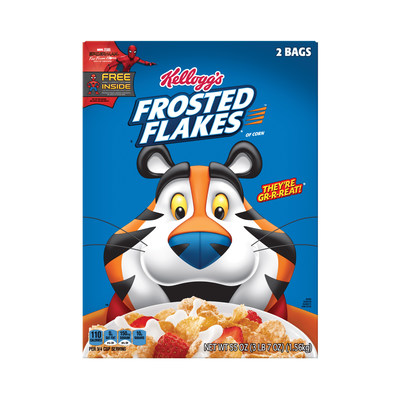