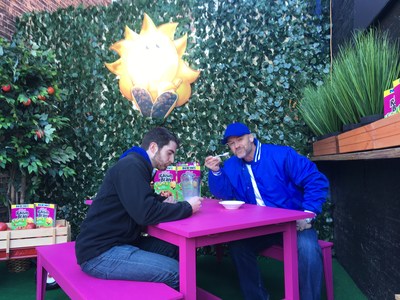 Even famous guys like Ross are happy to be regular guys. But that doesn't mean they're happy with regular old cereal. That's why Ross is offering the Windy City a ray of sunshine during one of the coldest and cloudiest months of the year with the taste of tart apples and sweet strawberries. The new flavor combo is paired with the crispy bran flakes, crunchy clusters and two scoops of raisins that has made Raisin Bran Crunch a fan favorite for almost two decades.

"Now that my schedule has slowed down a bit, I'm able to enjoy more of the simple pleasures in life, like having breakfast with my kids before I take them to school," said Ross. "Raisin Bran Crunch Apple Strawberry is a new favorite in the Ross household because it allows me to mix up my morning breakfast routine with something sweet, without feeling guilty."

Apple Strawberry is the first flavor addition to the Raisin Bran Crunch line since its introduction in 1999. Developed based on research showing that apple and strawberry individually ranked high as preferred flavors among Raisin Bran Crunch lovers, the new variety pairs them together for a deliciously unique flavor combination.

About David Ross
David Ross is a two-time World Series Champion having won World Series titles in 2013 with the Boston Red Sox and with the Chicago Cubs in 2016. During his 15-year Major League career, he played for the Los Angeles Dodgers, Pittsburgh Pirates, San Diego Padres, Cincinnati Reds, Boston Red Sox, Atlanta Braves, and Chicago Cubs. Recently retired, Ross now serves as a Special Assistant for the Chicago Cubs and a works as a TV Baseball Analyst for ESPN. 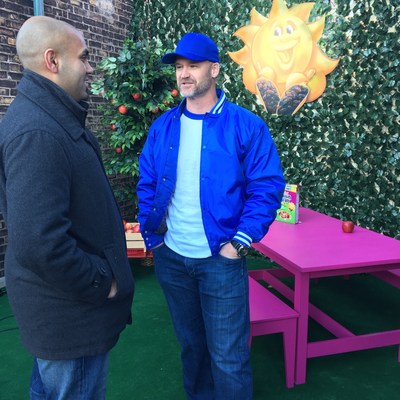 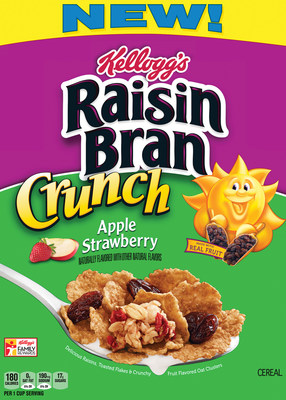 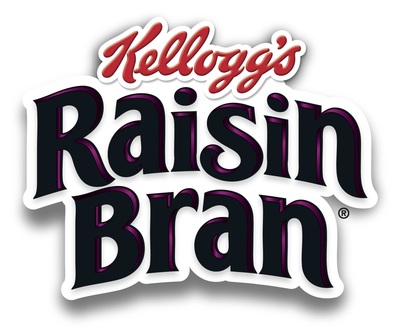