BATTLE CREEK, Mich., June 10, 2015 /PRNewswire/ -- Pop-Tarts® is giving teens the ultimate backstage pass to a Crazy Good™ Summer with the help of some of the hottest music acts out there – Jessie J, Rixton and Jhene Aiko.

"I had so much fun recording 'Sorry to Interrupt' at the Pop-Tarts Studio with Rixton and Jhene Aiko," said singer Jessie J. "I'm excited for all of our fans to listen to the song and check out the making of!"

Superfans just unlocked the Pop-Tarts song, "Sorry to Interrupt," after tweeting their excitement over the past three days. Check out Pop-Tarts' Tumblr page to stream the song now and see the first episode of the behind-the-scenes video series.

Details of this year's two free Crazy Good Summer concerts will be revealed on Pop-Tarts' Tumblr page on Thursday, July 2. Teens can also try their hand at guessing the dates and secret locations where Jessie J, Rixton and Jhene Aiko will perform their new single "Sorry to Interrupt" live.

About Jessie J
Singer songwriter Jessie J is the modern day 21st century superstar hailing from the U.K. Her full-length debut album, Who You Are [LAVA], heralded the songstress's arrival as a worldwide icon. The album debuted Top 15 on the Billboard Top 200 and generated an astounding six Top 10 smashes at radio. Then, "Domino", her biggest U.S. hit to date, took flight on the charts, went on to achieve double-platinum status and become a ubiquitous anthem around the globe. Jessie J released her second studio album in September 2013, which debuted in the Top 5 on the U.K. Albums Chart. In July 2014, the first single from Sweet Talker arrived with a bang—literally. Jessie J teamed up with rising diva Ariana Grande and rap's reigning queen Nicki Minaj for "Bang Bang," which captured the #1 spot on iTunes Overall Top Songs Chart and has gone Platinum four times over less than a year after release. Most recently, Jessie J debuted a new hit single to introduce the highly-anticipated sequel to the smash hit and platinum-selling soundtrack, Pitch Perfect.

About Rixton
British band Rixton's Me And My Broken Heart EP featuring their multi-platinum hit single of the same title, climbed to No. 1 on the U.K. Singles Chart and ranked as one of the most Shazam-ed new tracks in the U.S. with the official video racking up over 61 million views on YouTube/VEVO. Rixton have delivered killer performances on Late Night With Seth Meyers, The Voice, Ellen, The TODAY Show, Jimmy Kimmel Live!, Good Morning America, The Tonight Show Starring Jimmy Fallon and more, in addition to being featured as an MTV 2014 "Artist To Watch" and a VEVO LIFT artist. Rixton's U.K. single "We All Want The Same Thing" from their debut album Let The Road is out now via School Boy/Giant Little Man/Mad Love/Interscope Records. The band recently toured with Ariana Grande and will set up on tour with Ed Sheeran this month. Hailing from Manchester, Rixton are Jake Roche, (vocals/rhythm guitar), Danny Wilkin (bass/keys), Charley Bagnall (lead guitar), and Lewi Morgan (drums).

About Jhene Aiko
27-year old singer songwriter Jhene Aiko, hailing from Los Angeles, California, was signed to ARTium / Def Jam Recordings by the legendary No I.D., known for his work with Kanye West, Jay-Z, Rick Ross, Nas and Common. Her much-anticipated debut album SOULED OUT was released in September 2014, made an extraordinary #1 R&B Albums chart debut, and received a Grammy nomination for Best R&B Album. To-date, Jhene has a following of more than 3.1 million fans on social media. 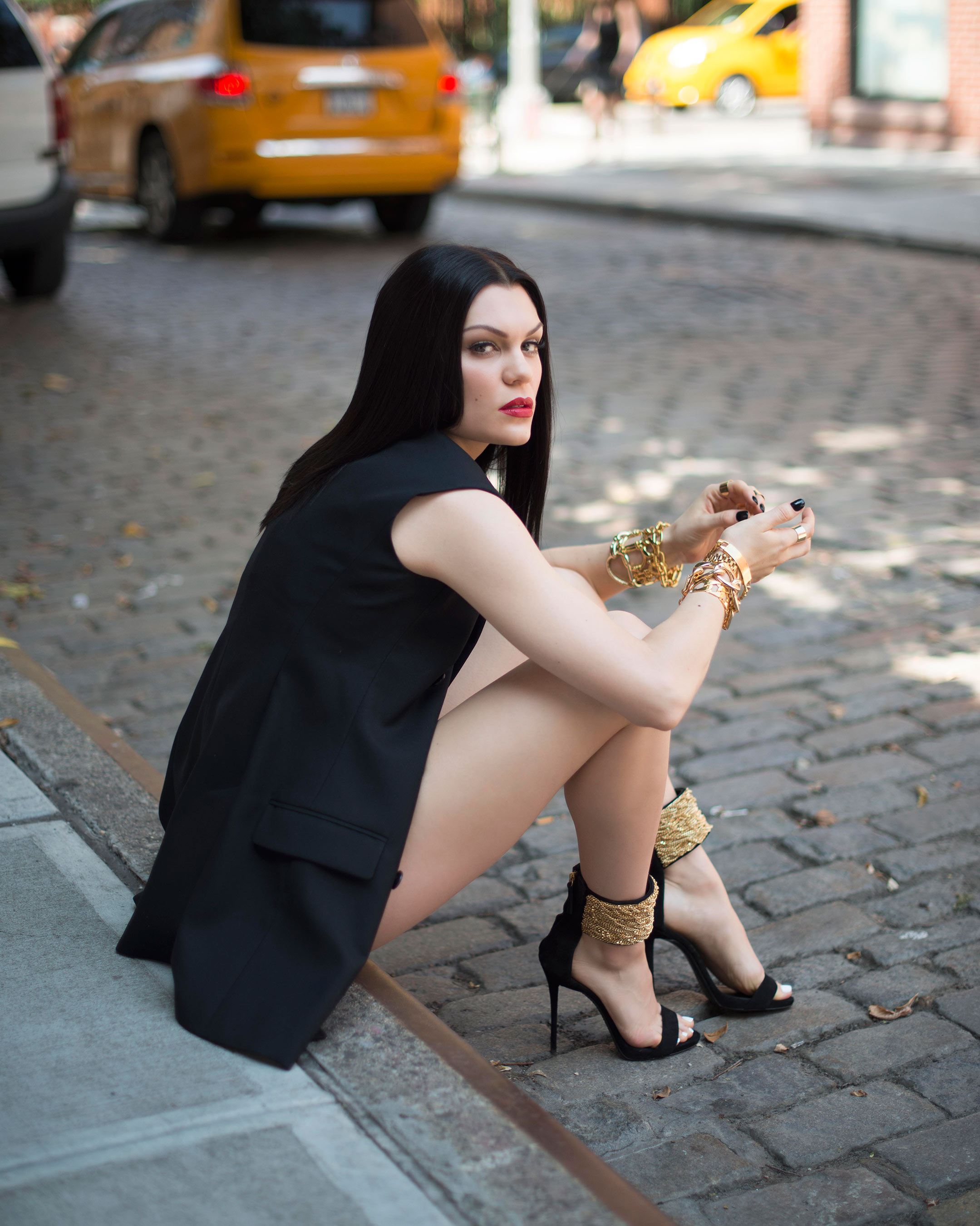 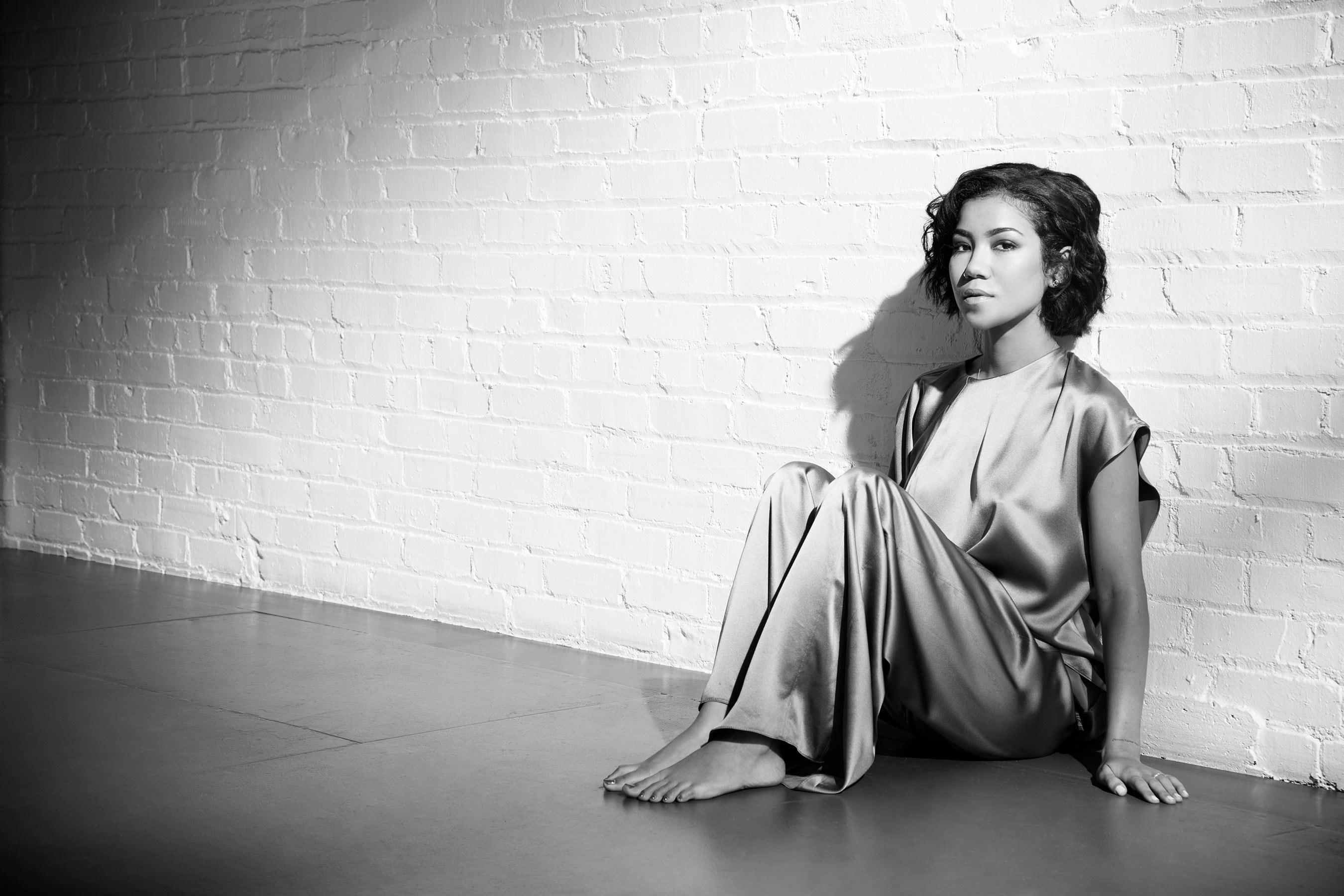