BATTLE CREEK, Mich., June 23, 2014 /PRNewswire/ -- Today marks the grand opening of the Kellogg's® Recharge Bar to educate families about the power of protein and grains found in a serving of Kellogg's cereal and one cup of skim milk – America's #1 breakfast. When it comes to nutrition at breakfast, there's a lot of information out there and a recent survey revealed that when hearing "protein and grains," only 20 percent1 of Americans think of cereal and milk. 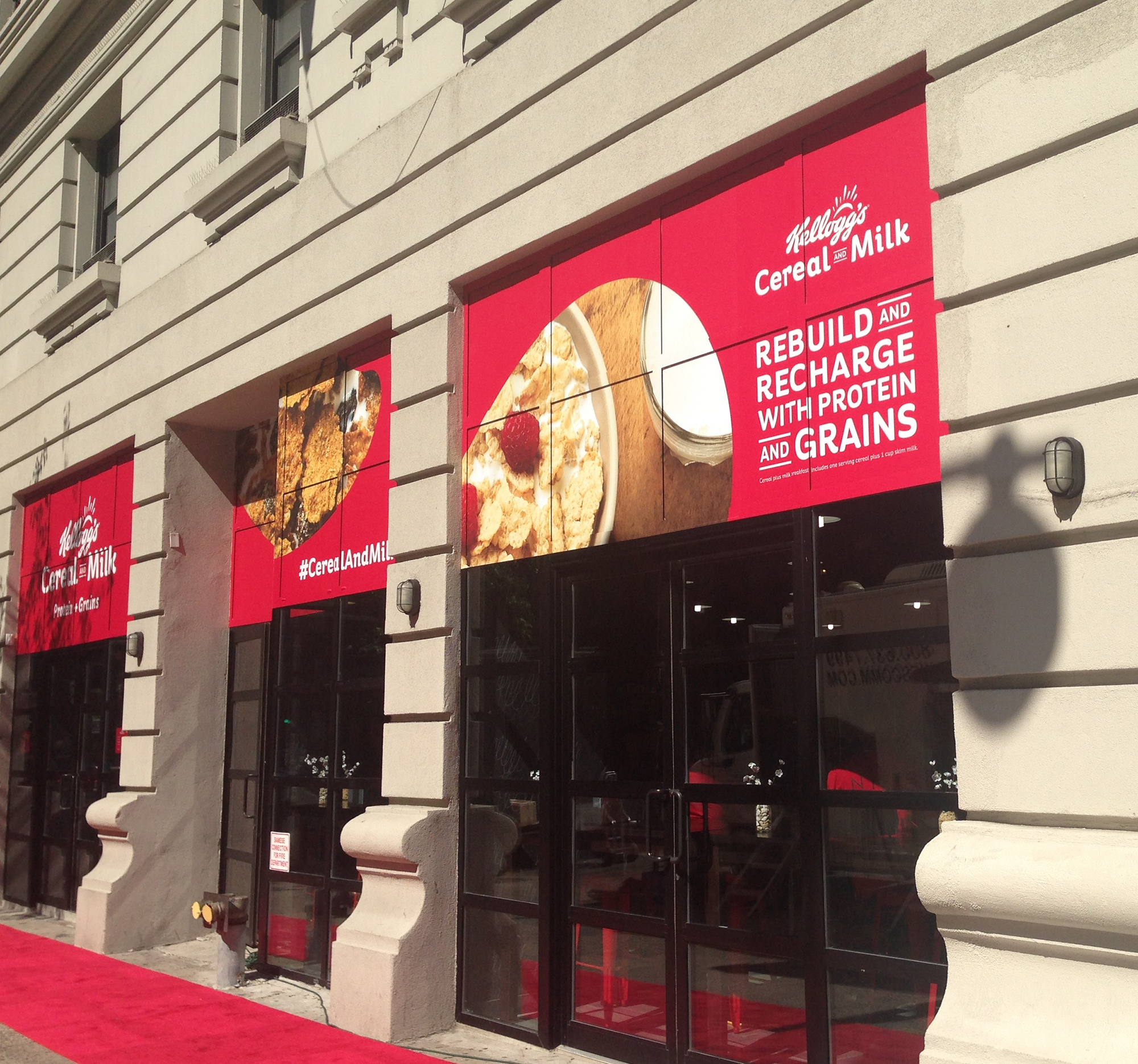 "I'm excited to be a part of the opening of Kellogg's Recharge Bar to show everyone how easy it is to get a nutritious breakfast with a bowl of cereal and milk," said Emmy-award nominated physician Dr. Travis Stork. "A bowl of cereal and one cup of milk is a great way to start the day with the right combination of protein and whole grains."

Located at 1701 Broadway Avenue, on W 54th Street and Broadway, the Kellogg's Recharge Bar will be open to the public for free June 24-27, from 7 a.m. to 2 p.m. daily. Attendees can enjoy a free breakfast of Kellogg's new cereal and milk combinations, alongside exciting performances from top celebrities. Seating is limited, so those arriving will be granted access on a first come, first serve basis.

While enjoying a Tosi-created protein and grain combination, or mixing their own customizable mix of Kellogg's cereal and milk, visitors can experience performances from the following celebrities throughout the week:

About Christina Tosi
Christina Tosi is the chef, owner and founder of Milk Bar, called "one of the most exciting bakeries in the country" by Bon Appetit Magazine. As founder of the dessert program at Momofuku, Christina helped Momofuku Ko earn two stars from the Michelin Guide and Momofuku Ssäm jump onto restaurant magazine's top 100 restaurants in the world list. She is the 2012 recipient of the James Beard Rising Star Chef award and a finalist for the 2014 James Beard Outstanding Pastry Chef award. Christina lives in Brooklyn, NY with her three dogs.

About The Roots
Formed in 1987, in Philadelphia, PA, the legendary Roots Crew, consists of Black Thought (MC), Ahmir "Questlove" Thompson (drums), Kamal Gray (electronic keyboards), F. Knuckles (percussion), Captain Kirk Douglas (electronic guitar), Damon Bryson (sousaphone) and James Poyser (electronic keyboard). Having previously released twelve projects, The Roots have become one of the best known and most respected hip-hop acts in the business, winning four Grammys, including "Best R&B Album" for Wake Up!, "Best Traditional R&B Vocal Performance" for "Hang in There" (with John Legend) and "Best Group or Duo R&B Vocal Performance" for "Shine." The ensemble was most recently nominated for "Best Rap Album" for the 2011 release of undun. This brings the band's GRAMMY nomination count to twelve. Additionally, The Roots have also become the faces of Philly's "Fourth of July Jam," an annual concert held during the Fourth of July with the biggest names in music, and "The Roots Picnic," a yearly star-studded mix of musicians, that has become a celebrated institution during awards season. Recently The Roots were named one of the greatest live bands around by Rolling Stone and became the official house band on The Tonight Show starring Jimmy Fallon where they currently perform every Monday-Friday. 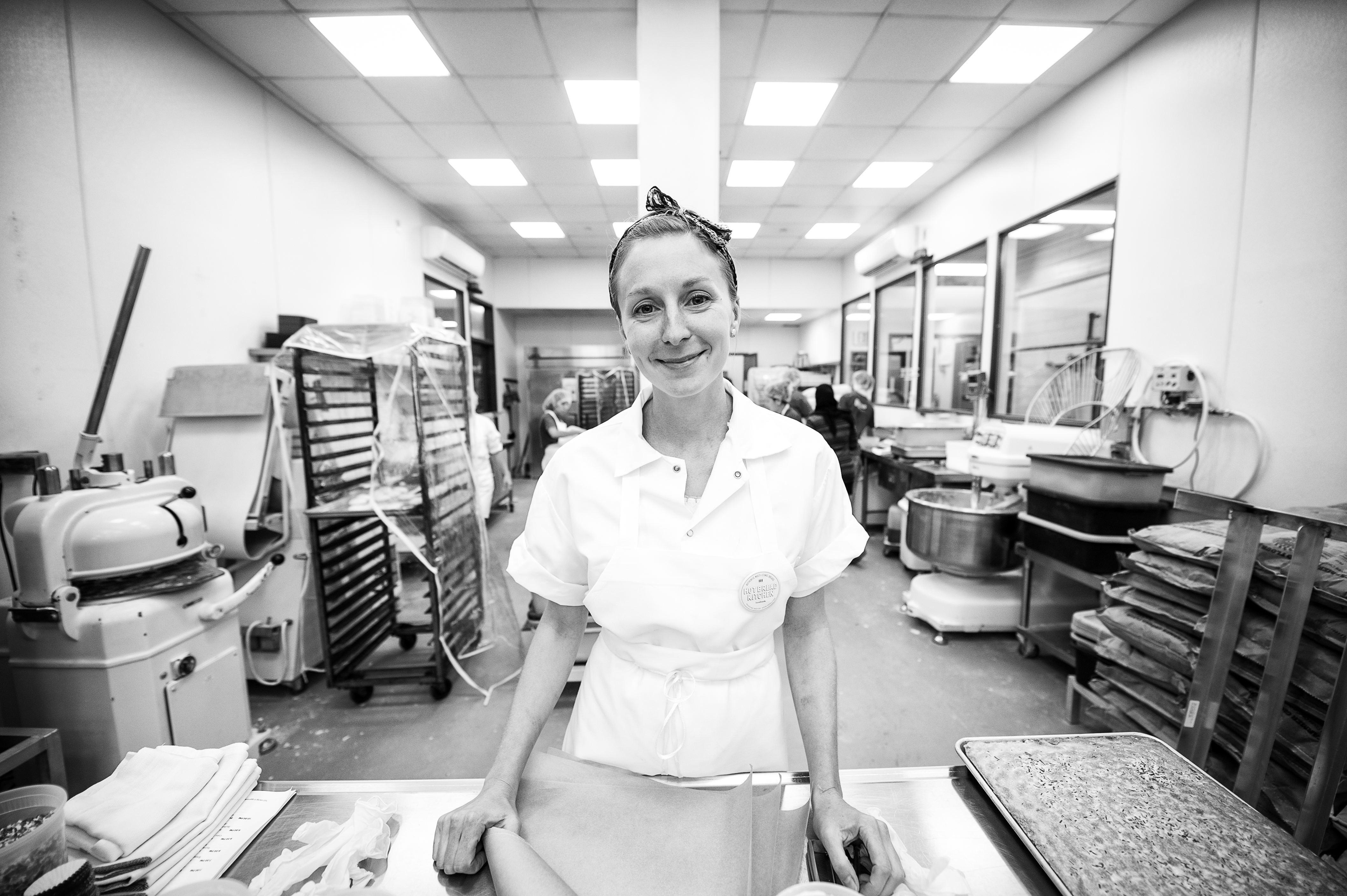 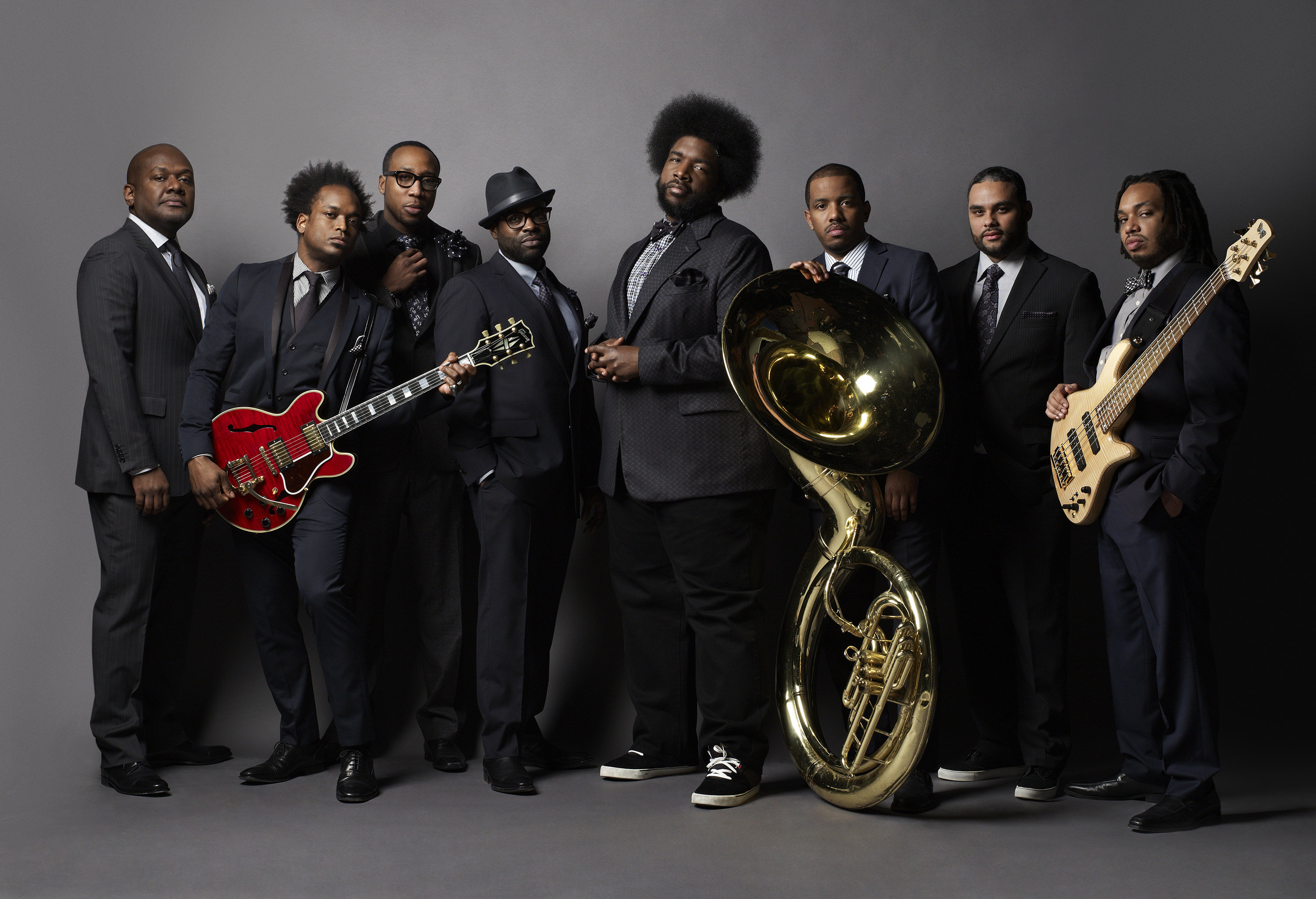 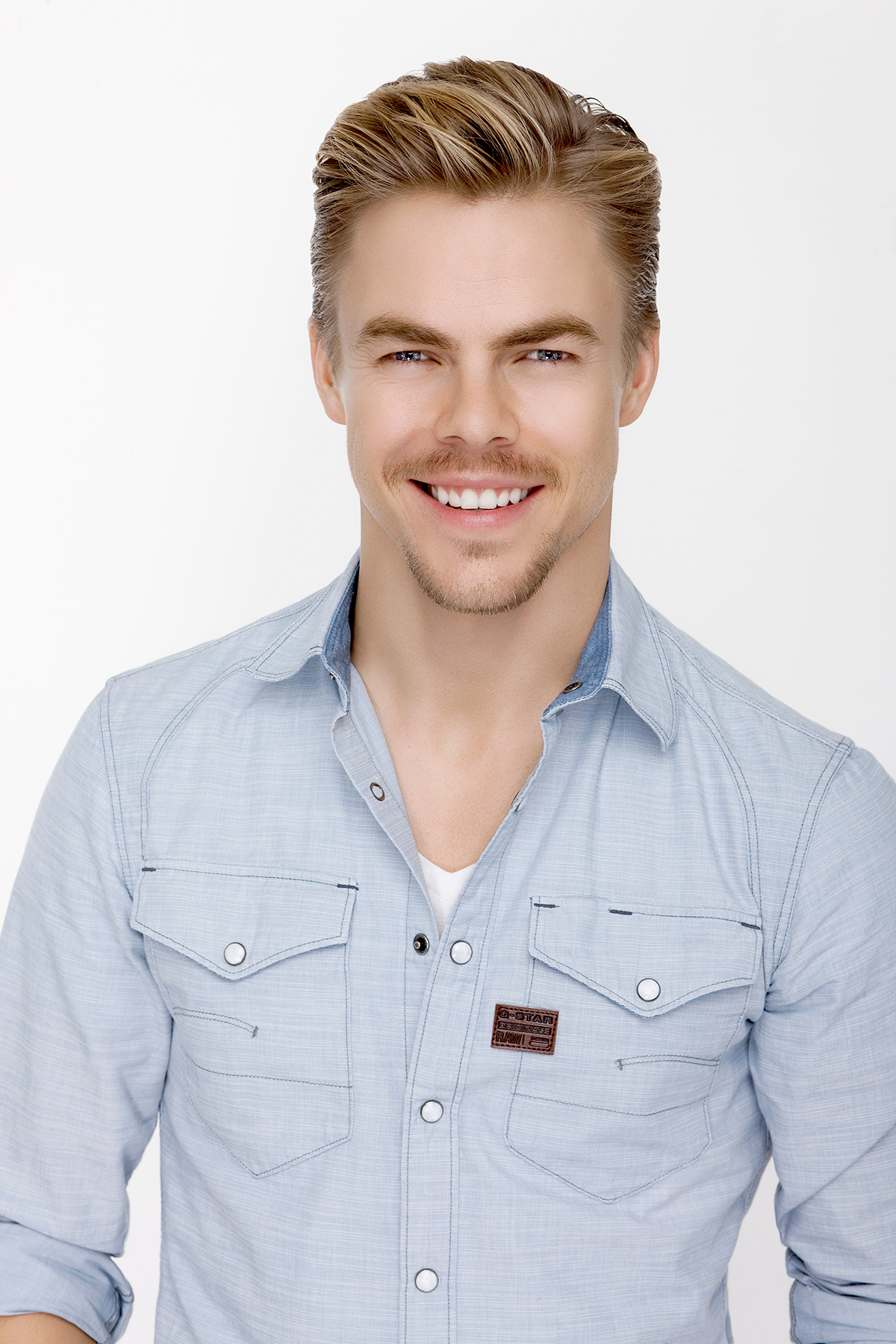 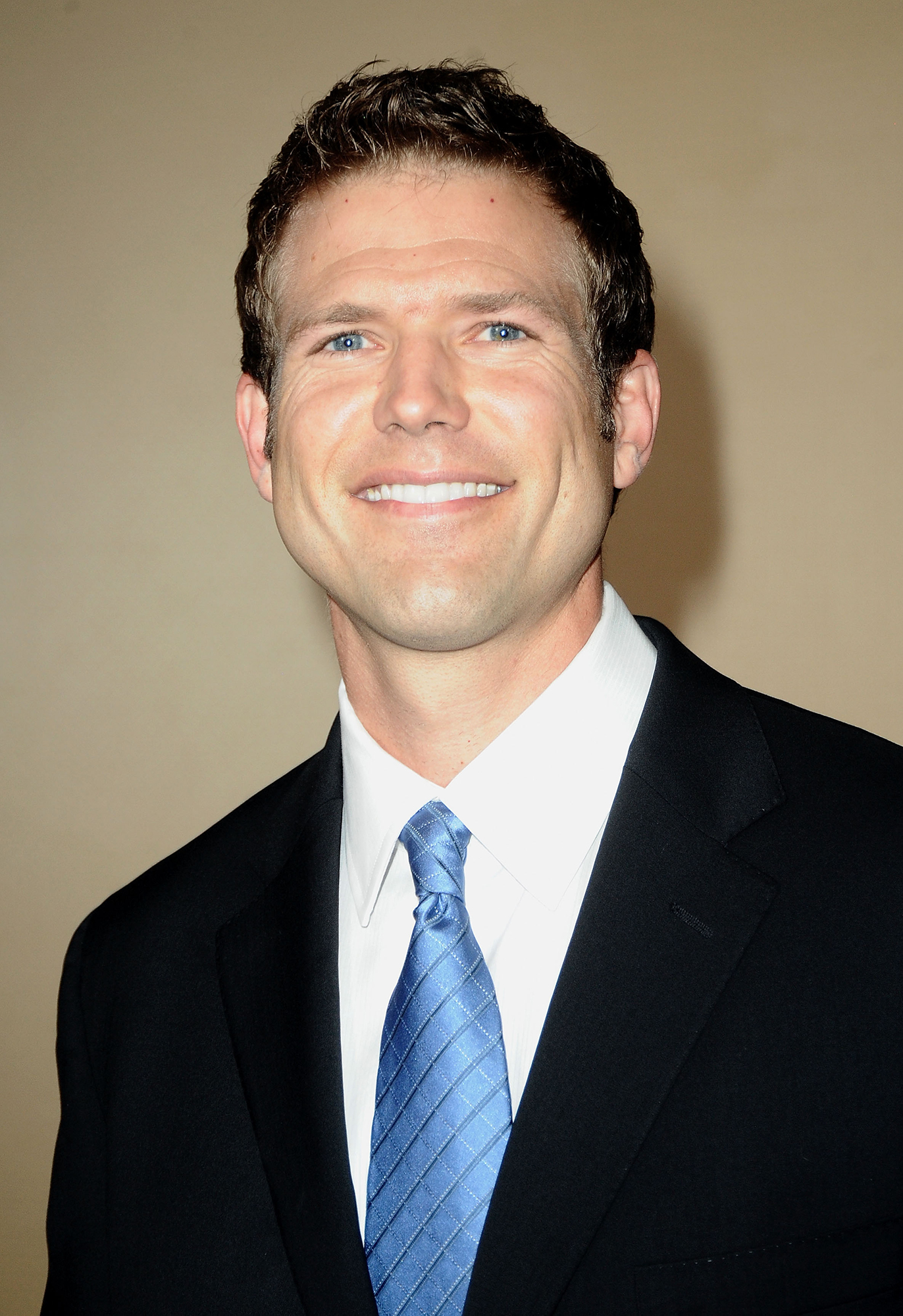